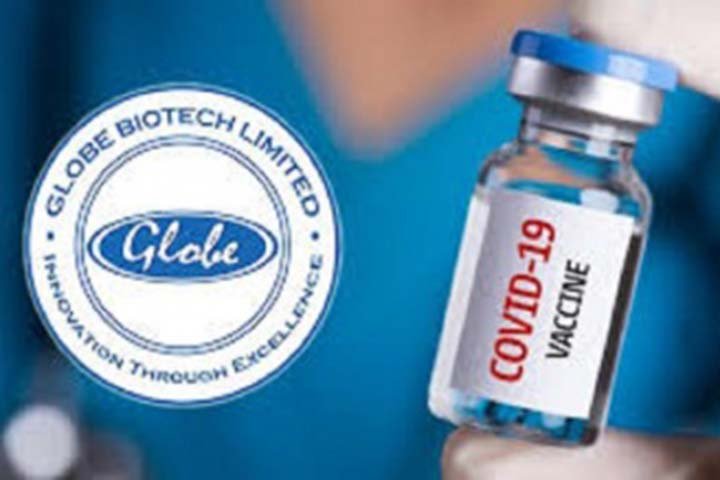 On October 18 Asif Mahmud said that their vaccine was tested successfully on animals. The World Health Organization has a list of 156 vaccines for pre-experimental use and Globe Biotech has three of them.