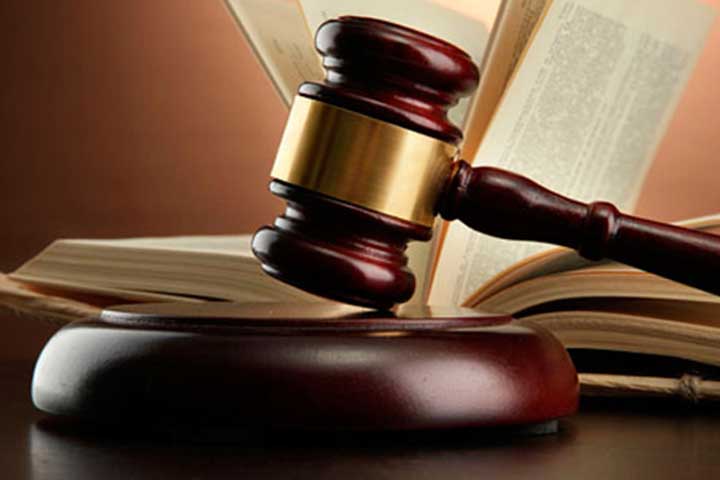 Lower courts across the country will start regular operation from August 5, more than four months after the government declared nationwide general holiday and subsequent limited operations to tackle the outbreak of deadly coronavirus (Covid-19).

The apex court in a recent notification said the decision was taken by the chief justice after discussing the matter with the senior judges of the Supreme Court.

“While conducting the regular operations at the civil, criminal courts and tribunals, all are being directed to follow Supreme Court directives regarding protective measures on the court premises and inside the courtrooms,” the notification said.

To stop the transmission of Covid-19, the government declared a general holiday from March 26 to May 30. Later courts started limited operations virtually and in line with the practice directions issued by the apex court.