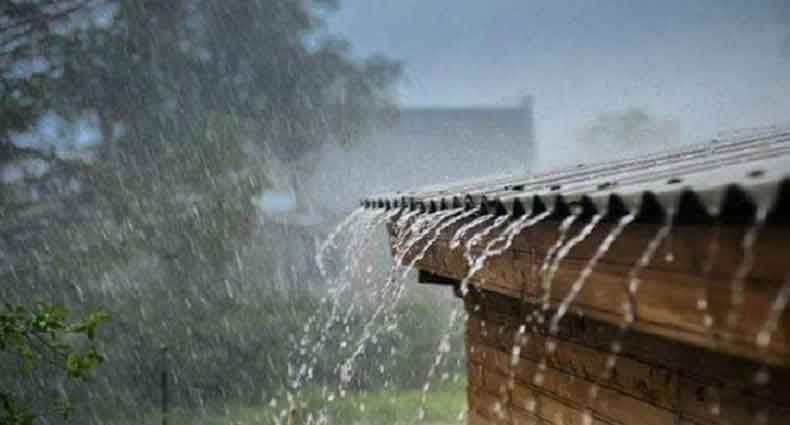 The Bangladesh Meteorological Department (BMD) on Tuesday forecast that rain or thundershowers may continue over the next 72 hours across the country.

“Light to moderate rain, thundershowers accompanied by temporary gusty wind is likely to occur at most places over all divisions with moderately heavy to very heavy falls at places,” the Met Office said in a bulletin.

It said the axis of monsoon trough runs through Rajasthan, Hariyana, Uttar Pradesh, Bihar, West Bengal to Assam across the northern part of Bangladesh and one of its associated troughs extends up to the North Bay.

Monsoon is active over Bangladesh and strong over North Bay, the Met Office said.

According to BMD, 87mm rain was recorded in the capital in 24 hours until 6am on Tuesday.

During this period, the Met Office recorded 92.5mm rain across the country and the highest, 101mm, was recorded in Cox’s Bazar.

Meanwhile, the rain on Monday night and Tuesday night left many streets, lanes and by-lanes in the capital city under knee-deep water.

Office-goers faced trouble in the morning due to waterlogging and traffic congestion in different parts of the capital.